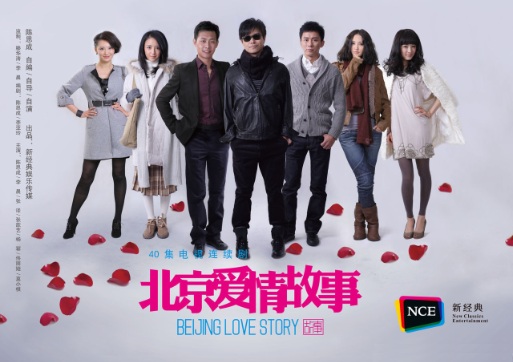 One of China’s biggest media companies WANDA MEDIA has started filming “Beijing Love Story” in the magnificent island of Santorini.

“Beijing Love Story” is the movie following a very successful Chinese TV series with over 30 billion projections on the Internet!!

The story is about a married couple from Beijing that tries to save its marriage by visiting world’s number one romantic place the amazing Santorini.

The film is expected to be released in February 2014. The name of Greece and the Greek National Tourism Organization’s logo will accompany the film’s promotional campaign.

It is estimated that some 214 million viewers in China will watch the movie in cinemas in 300 Chinese cities. “Beijing Love Story” will also be seen through China’s satellite television network CCTV, DVDs and the Internet.

The film will be screened at the international film festivals in Cannes, Venice and Tokyo.

Santorini with its extraordinary beauty becomes one more time the best ambassador for Greece to the world!! 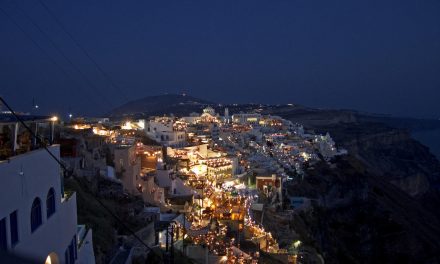 All Roads lead to Fira 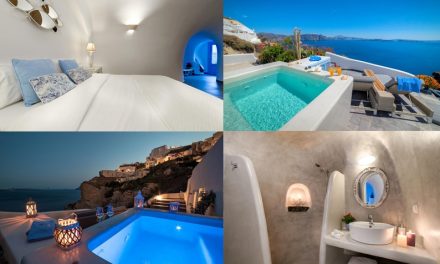 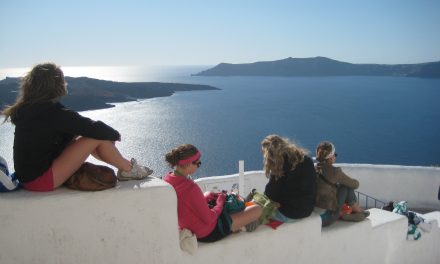 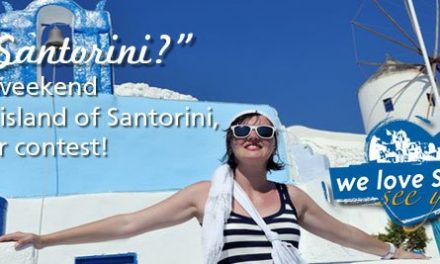